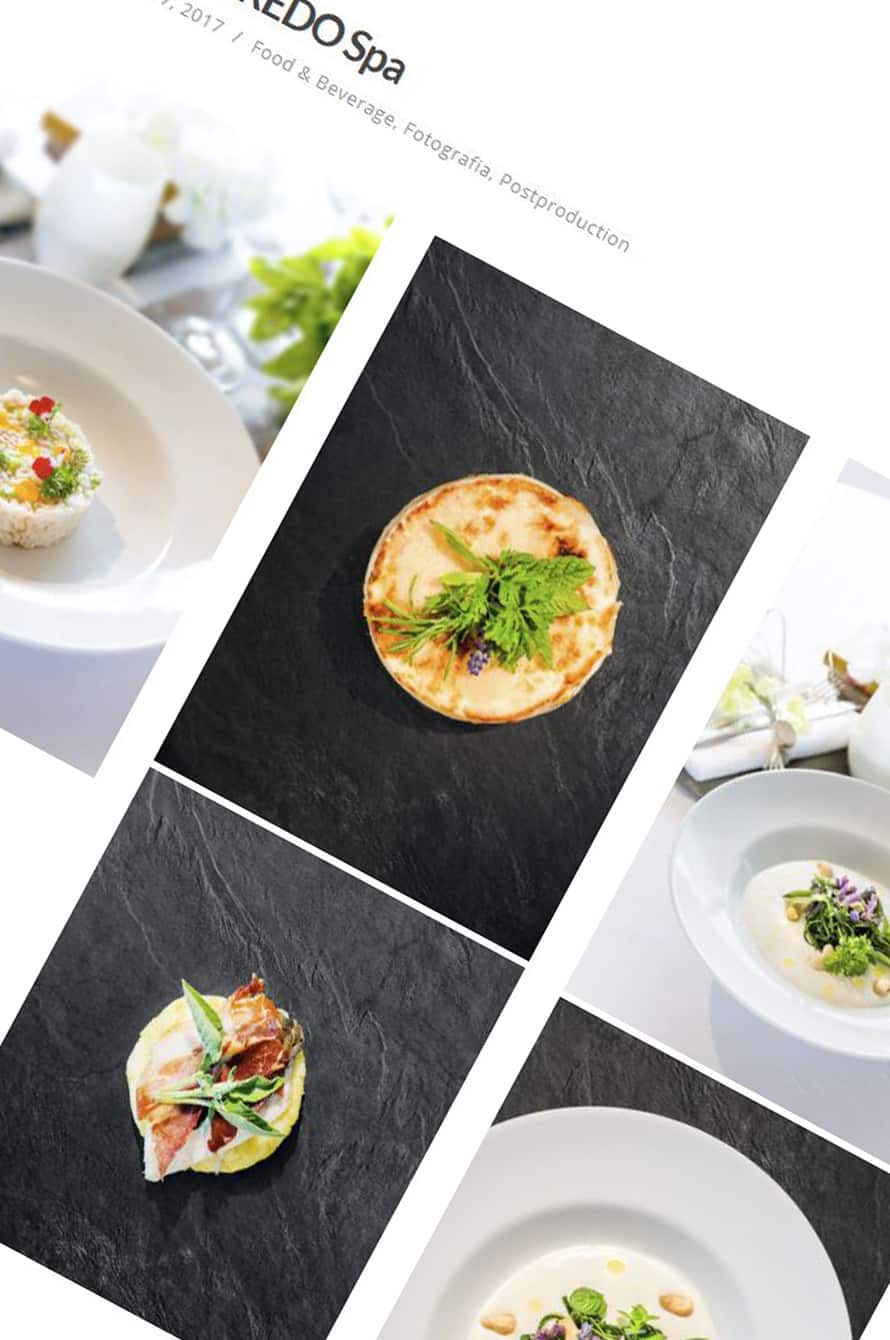 Info Food is the ‘bread of the future’. The term comes from the fact that it was first developed in order to feed soldiers during World War 1, and then used as a feeding system for cattle. It became more useful when humans began farming animals and moved their families across the world, creating huge ‘feedings stations’ in different locations. In order to keep up with the demand for food, scientists worked out how to grow food in much larger amounts than could be fed to humans in the quantities that were sustainable. Then, the ability to store food became available, allowing farmers to better preserve and transport food. In the 20th century, info food was created on a massive scale, when the transportation of food became cheaper and more efficient.

Info Food is any material used to deliver nutritional support to an organism, specifically to people. Normally this material is of animal, plant or fungi origin, and has necessary nutrients, including proteins, carbohydrates, vitamins, or minerals, which are not synthesized by the body. They are all food, which humans can eat and benefit from.