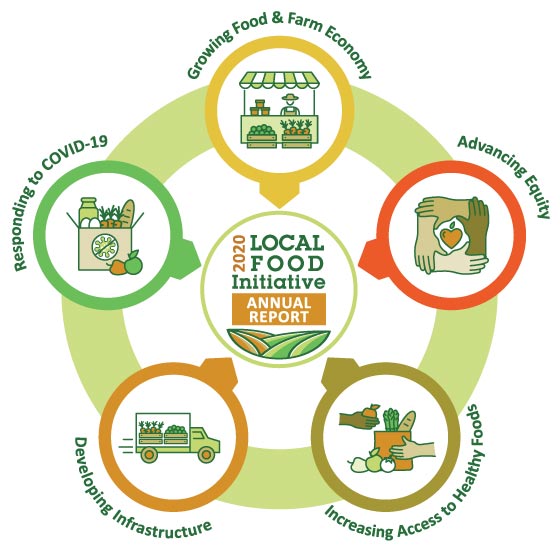 How Food is Being Grown and exchanged for the Global Market

Local food is food which is grown within a short distance from where it’s consumed, usually connected with a local social structure and distribution network different from the big-scale industrialized supermarket system. In small-town America and in some parts of Africa, local food is made for a local market, which may consist of extended family, extended local trade or even small-time traders and farmers. Such food is not international in any way; rather it’s regional and very local to the people who prepare and consume it. However, because the local food production and distribution system is so localized, local food frequently has complex interactions and relationships with various global commodity markets, the most prominent of which are the United States and the European Union.

With regard to understanding the factors that govern the internationalization of local food systems, it’s important to understand that these factors emerged out of and were sustained through the long-term historical practices of local farmers and traders. What began as local food production and exchange networks evolved into mega-factories and transnational food systems. The long term effects of these developments have been massive globalization of the food system, resulting in the liberalization of the agricultural market, the intensification of the global trade system and the intensification of competition for market shares between the various players in this globalized marketplace. For example, just take a look at how organic food and other specialty crops like organic dairy products have gained rapid and profound popularity in the last two decades. In addition to these recent trends, farmers’ markets and the food systems they support have also undergone substantial changes. In recent years, numerous agricultural commodities such as cotton, corn, wheat, potatoes and rice have been promoted on the local food markets as alternative energy commodities, thereby transforming local food production and exchange systems for the global market.

In summary, what has happened over the past fifty years is that local food production and exchange systems have been deeply integrated with the larger food market systems. These changes, which started as small localized niche markets for local food producers and small family farms, have now transformed the entire food system for the global market. The future, in terms of how food is being grown, is no longer simply shaped by how the market trends, but how food is produced and exchanged locally.